One of the great things we have found working with the Recycled Racehorse is their versatility, so we now work on the assumption that they will do everything we ask unless proven otherwise.

Our first foray into film work was “a couple of hours , nothing strenuous “…..8 hours of filming with an eagle, a pack of foxhounds would be enough to test anyone’s  sense of humour, by the end Original Ozzy was the only one still relaxed to produce this trailer for a film that will be released at the end of July

The Darkness of the Moor 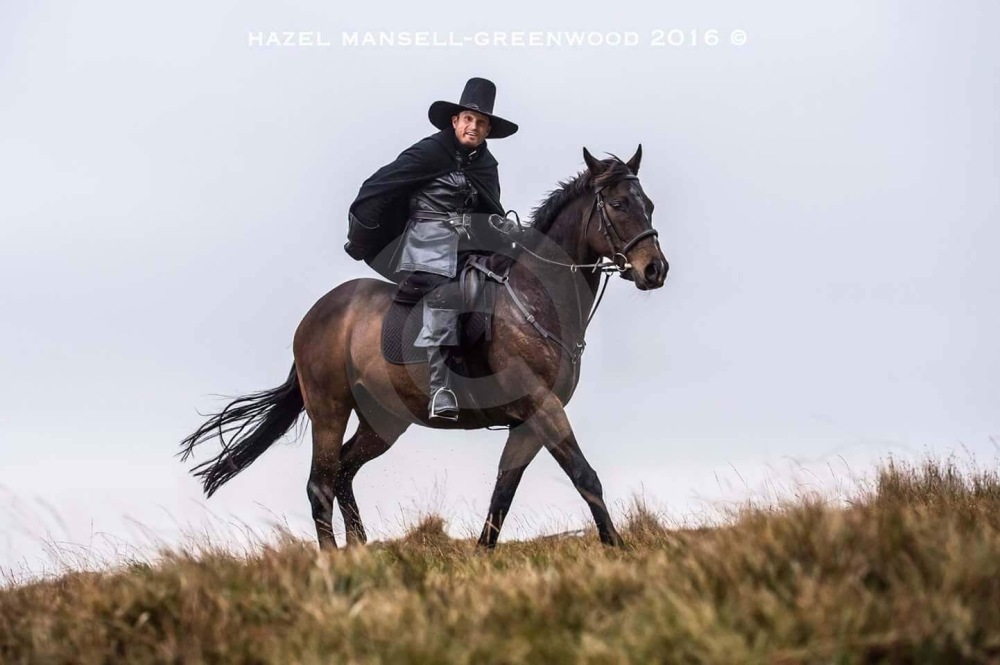 The weeble will be standing in for the film Launch as apparently not mowing down journalists is one of the things Ozzy 2 can’t do well .

Falconry proper is where they excel, we try and push in with this quite quickly, and putting up with a hawk they either will or they won’t, if they won’t they will never be settled enough with a hawk to push them through a long desensitisation program, it’s not fair in them, but if the introduction is right 3!weeks from arrival they could be accepting this

​​
And finally putting up with this

​​
After this the hard work starts 😁

( so I hand over to Phillipa) 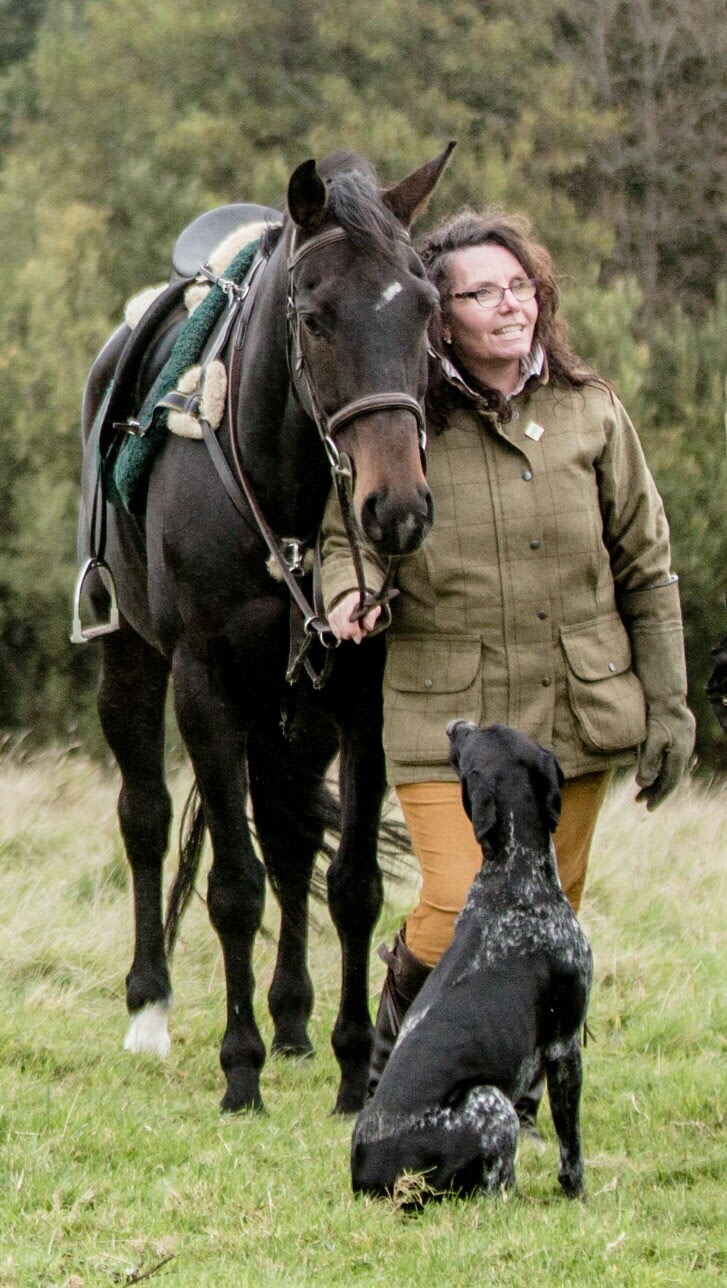 Owner, director and general dogsbody at Dartmoor Hawking and The Recycled Racehorse Falconry Team View all posts by Martin Whitley